Visit North Carolina’s Winery of the Year in two locations:
the Winery, Vineyards and Tasting Room in Hendersonville
and the Tasting Room and Bistro in Chimney Rock. 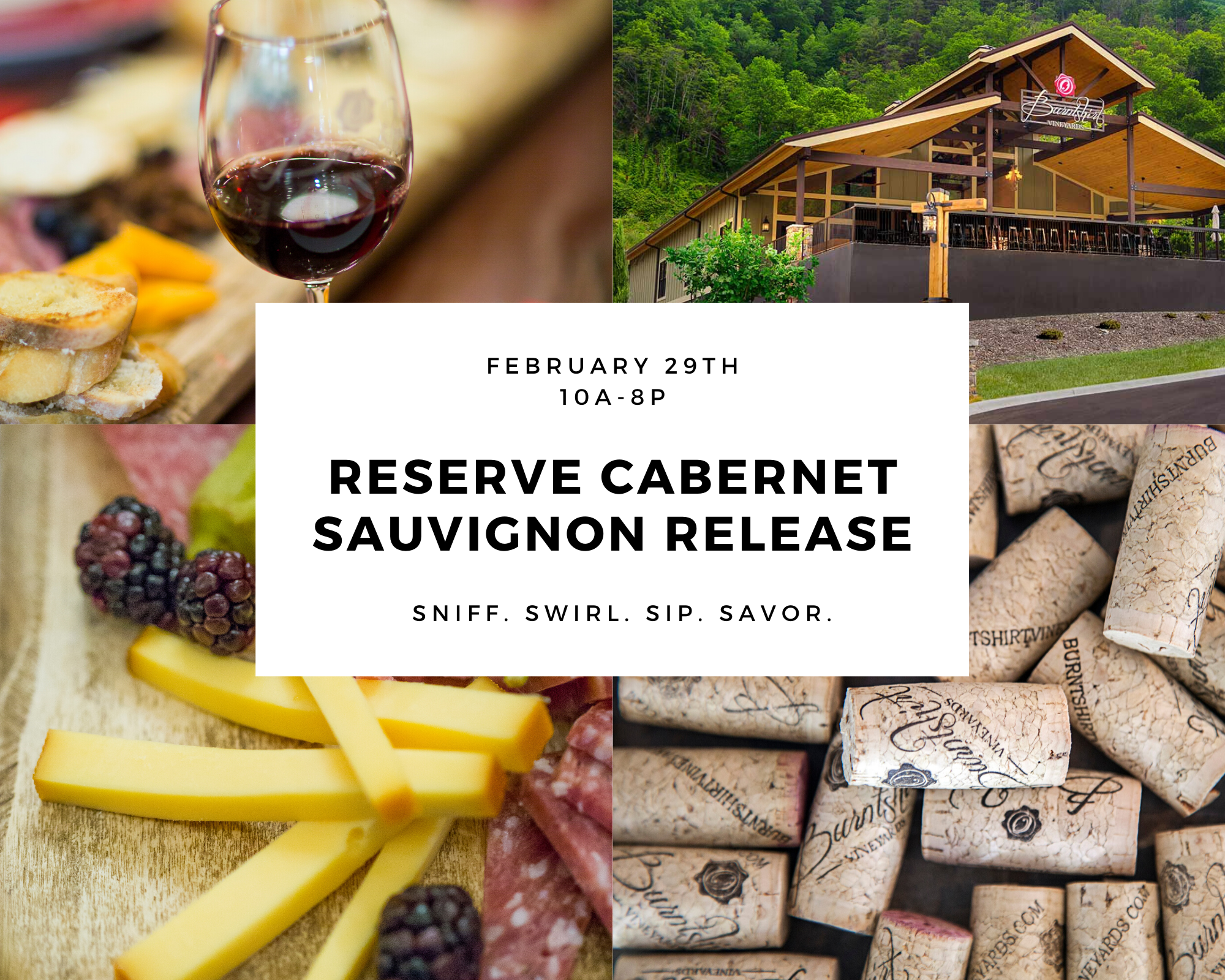 Please come celebrate the first release party of 2020 with us!! We will release our 2017 vintage of our Reserve Cabernet Sauvignon on February 29th. We will be pouring our new

Please come celebrate the first release party of 2020 with us!! 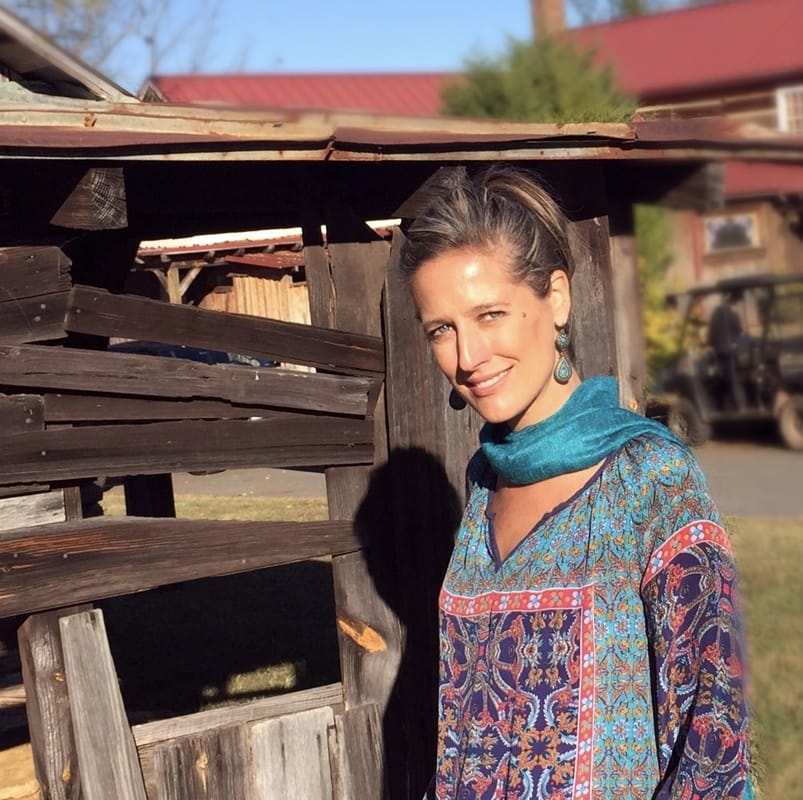 Born in Boulder, Colorado, Gina's background is as varied as her song selection. She has lived in seven of the United States of America, spent three years in Mexico, and one

Born in Boulder, Colorado, Gina’s background is as varied as her song selection. She has lived in seven of the United States of America, spent three years in Mexico, and one year in Paradise Island, Bahamas and has traveled to numerous cities world-wide.  She has worked in various theatrical productions and independent films, but her greatest love remains in entertaining audiences with her creative approach to classic songs spanning multiple decades from the 1940’s to today’s current hits.  Influenced by a variety of artists and genres such as Dean Martin, Ella Fitzgerald, Stevie Nicks, James Taylor,  The Beatles, The Eagles, and many more, she brings her unique alto tone and rarely used style of finger picking and guitar tapping to every song.  Her vocal stylings are often described as ‘pristine, …angelic, …soulful, …and hypnotic.’ 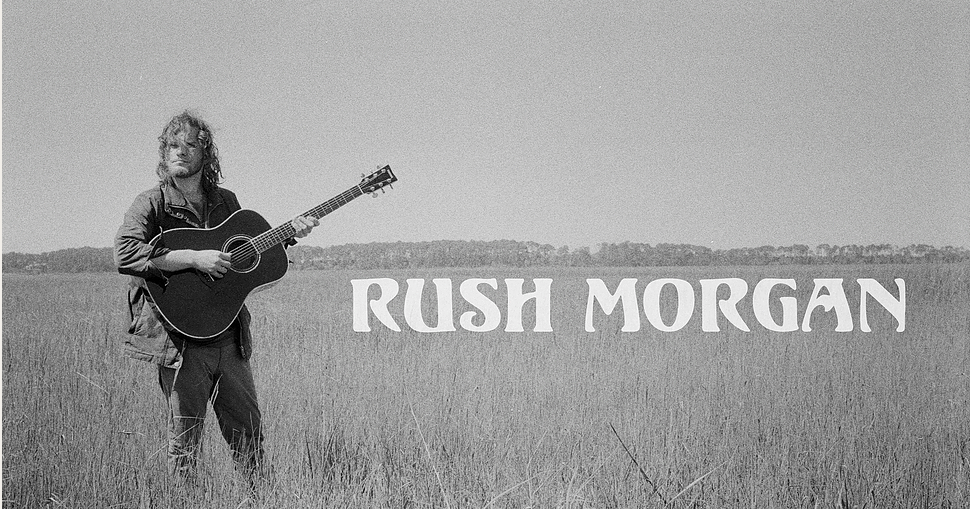 Rush Morgan is a South Carolina-based singer-songwriter and road warrior. He’s a kaleidoscope of folk rock and Americana spirit, held together by strands of old soul and timeless rock

Rush Morgan is a South Carolina-based singer-songwriter and road warrior. He’s a kaleidoscope of folk rock and Americana spirit, held together by strands of old soul and timeless rock inspirations. Over the past 10 years, Rush has made name for himself in the Southeast and abroad as one of the region’s premiere touring songwriters, opening for Peter Bradley Adams, Taylor John Williams, and more.

After spending a year in Nashville attending the respected Dark Horse Institute, Rush cut his teeth and cut his debut record, River Stone—an album that was highly acclaimed, being described as the workings of a “true musical omnivore” in the Greenville Journal. The album was recorded with renowned producer & multi-instrumentalist Jon Estes (who’s worked with Langhorne Slim, Dolly Parton, Kesha and more).

On stage, Rush Morgan’s skills have been honed to a sharp point of passion and consistency. He’s a natural-born entertainer, and with sounds reminiscent of legendary acts such as Jackson Browne, Rayland Baxter, and Gillian Welch, he shines a light in every room. 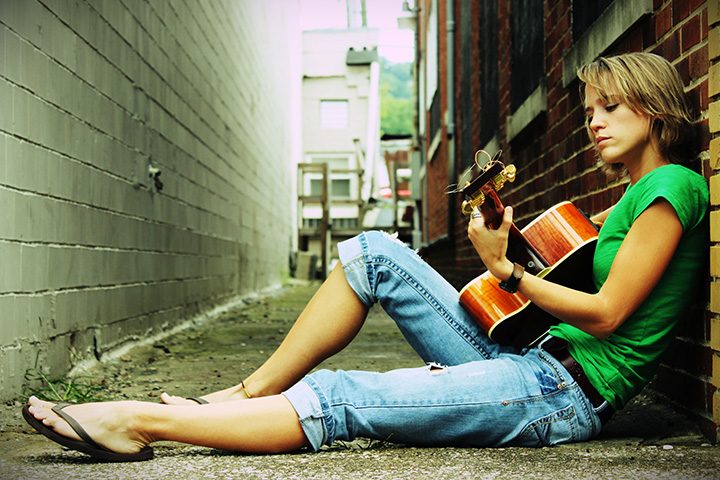 Born in Anchorage, Alaska, 29-year-old Hope Griffin was literally born into music. Surrounded by a musical family, she began singing and performing when she was very young. Hope first got turned

Born in Anchorage, Alaska, 29-year-old Hope Griffin was literally born into music. Surrounded by a musical family, she began singing and
performing when she was very young. Hope first got turned onto the idea of writing her own music when she received a guitar at age 17.  She
attended Carson-Newman University and went on to receive a Bachelor’s degree in classical voice. It was there that her true flair for
songwriting developed. Hope’s drive to perform her original works was launched after winning a songwriters contest in college in 2007.  She
eventually moved to Asheville, North Carolina where she began introducing her angelic vocals and folky lyrics into the music scene.

Since her time in Asheville, Hope has entered and won several singer/songwriter contests, including 2nd place of hundreds to open for
Dave Barnes. In 2012, her song “Hanging In The Balance” made radio play. She has been in newspapers such as the Herald-Journal & The Mountain Express, appeared on WNC television, and interviewed with several radio stations. Her “in your-face” style of ballad writing, as well as her reputation for playing songs that span through the decades has made her popular amongst a wide range of age groups.

Hope continues to wow audiences and stretch the musical boundaries by switching from soulful ballads to high-energy blues with ease. Her
brand new EP entitled ‘Say What You Will’ released on February 6th, 2015 to a sold out show at Isis Restaurant & Music Hall in Asheville, NC.  Each song on the album offers a diverse style and hook worthy of its subject matter, but all are linked with Hope’s angelic voice, catchy
beats, and poignant imagery. This is the album that fans of folk music and singer-songwriters have been waiting for since Hope first began
mesmerizing her audiences, and it is a perfect exhibition of her extraordinary talent.

Hope can now be seen touring with her cellist JamieLeigh at many venues throughout the Southeast US, in states including North Carolina,
South Carolina, Georgia, Tennessee, & Alabama. With the release of her new EP, she plans on taking her music even further for the Spring and Summer of 2015. If you’re in the area, do yourself a favor and come see her play. Her free spirited personality and ability to tell beautiful
stories through song make her a true force to be reckoned with – and a hard excuse to miss! 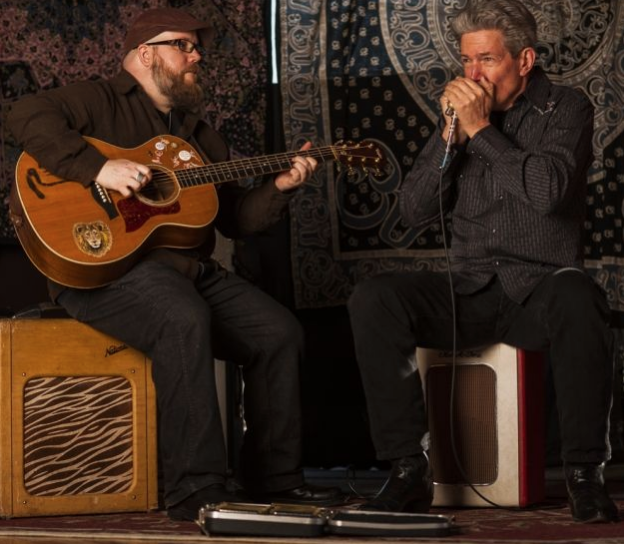 Roots and Dore are American blues, soul and rock-n-roll artists from the music-rich mountains of Asheville, North Carolina. They are currently among the busiest performing acts in the southeastern US.

Roots and Dore are American blues, soul and rock-n-roll artists from the music-rich mountains of Asheville, North Carolina. They are currently among the busiest performing acts in the southeastern US. Having played 150+ annually for the past five years. From great local shows, US Tours, successful week-long Euro-Tours to their annual New Orleans Tour. They working hard and quickly building a name for themselves, opening for national acts, playing festivals nationally and internationally and their original music is being played on dozens of radio stations, locally and around the world. Roots and Dore just released their new album The Blues and Beyond in 2016. Featuring special guest appearances by “Steady Rolling” Bob Margolin of Muddy Waters Band, along with Doc Watson’s partner and multiple Grammy winner David Holt and Tony Black, the bass player for Marshall Tucker Band. The cd is doing well and getting great reviews! in 2017 by popular demand they started a band, Roots & Dore Band. A solid sounding and talented group of musicians. Always a good time had by everyone when Roots and Dore and the Roots & Dore Band are doing their thing for folks at shows. www.rootsanddore.com

Enjoy the finer things in life.

Stop by the tasting room and vineyard in Hendersonville for a tour of our production facility. Visit us in Chimney Rock to have dinner paired with our award-winning wines while enjoying a view of the falls.  Make sure you join our wine club and take a bottle home to enjoy.